Responsive web design (RWD) is an approach to web design aimed at crafting sites to provide an optimal viewing experience.

RWD allows easy reading and navigation with a minimum of resizing, panning, and scrolling—across a wide range of devices (from mobile phones to desktop computer monitors). A site designed with RWD adapts the layout to the viewing environment by using fluid, proportion-based grids, flexible images, and CSS3 media queries, an extension of the @media rule.

Audience and Device Aware is an approach aimed at ensuring that a site is optimised to deliver what a user wants and that works effectively on the device being used to access the site. Unlike Responsive web design (RWD), which crafts a site visually for a range of devices, ADA aims to reflect the many different elements that enhance and impact on the performance and usability of a site. The predominant application for the ADA approach is for mobile and smaller screen devices. The principle truly sees the adoption of a “mobile first” strategy and focuses on the performance of a site and value that it delivers to a user and the business.

“Mobile first”, unobtrusive JavaScript, and progressive enhancement (strategies for when a new site design is being considered) are related concepts that predated RWD: browsers of basic mobile phones do not understand JavaScript or media queries, so the recommended practice is to create a basic web site, and enhance it for smart phones and PCs—rather than try graceful degradation to make a complex, image-heavy site work on the most basic mobile phones. 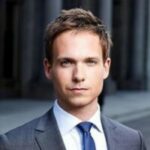 The most brilliant lawyer in New York City doesn't even have a degree. Currently employed as Harvey Specters associate.

In this tutorial, we will go over how to use Tinc, an open source Virtual Private Network (VPN) daemon, to create a secure VPN...

These resources are then returned to the client as though they originated from the server itself (or servers themselves). While a... 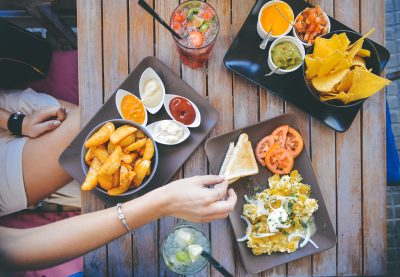 View Comments
There are currently no comments.